John LaMattina has something to say about the industry — and he hopes patients are listening.

It was 2011 and the longtime drug researcher and exec for Pfizer, who ultimately became its president of global R&D, had been invited to be a guest on the Dr. Oz show. He was told by producers that he’d be joined by John Abramson, an author and staunch pharma critic, in a segment he believed would be an academic back and forth about issues facing the industry. Instead, when he walked on the stage, LaMattina looked up and saw a large banner that read “The four secrets drug companies don’t want you to know about” above his head.

For the next 30 minutes, LaMattina found himself in the lion’s den, facing an audience that seemed to view him as “the devil” while he attempted to rebut a barrage of misconceptions about pharma and “cherry picked” facts related to the negative side effects of certain drugs.

“It was a great learning experience,” he explains. “People have these views about the industry, and you’d better be aware of them.”

At the time, LaMattina had already released his first book, “Drug Truths: Dispelling the Myths About Pharma R&D,” through a publishing company called Wiley. After the Dr. Oz appearance, LaMattina was propelled by a new sense of urgency to address pharma’s reputational issues, and he launched a blog, began contributing columns to Forbes and wrote another book the following year: “Devalued and Distrusted: Can the Pharmaceutical Industry Restore Its Broken Image?”

Now, LaMattina has a new book zeroing in on another thorny issue facing the industry: drug pricing. Called “Pharma and Profits: Balancing Innovation, Medicine and Drug Prices,” LaMattina’s latest work, also published by Wiley, picks apart the complex healthcare landscape to offer a clearer picture of how drug prices take shape. Although it addresses perceptions often held by consumers, the book’s publisher says it also contains high-level insights for executives that must “first be understood” so that they can be overcome in pharma.

The timing is apt as drug pricing reforms — such as a monthly cap on insulin costs and Medicare pricing negotiations — are debated by state and federal lawmakers, and the issue remains salient in the public’s mind.

“What I’m trying to do is get the truth out there so that people can understand what’s really going on, where the money is going, how much value the industry makes and what the consequences will be if you limit how much money companies are able to make,” he says.

The common case in point

Within the highly publicized insulin debate, opponents of the industry often decry the fact that a drug that’s been around for over 100 years is unaffordable for many patients. To counter that viewpoint, LaMattina explains the history of insulin innovation and production — from its original animal-derived formulation to newer versions based on synthetic human insulin — to illustrate the complexity of the marketplace.

He then points out that the three main producers of human-based insulin — Eli Lilly, Sanofi and Novo Nordisk — are often accused of “price gouging,” but their prices for the drug have remained flat. Instead, he says rising costs have more to do with insurance companies and pharmaceutical benefit managers.

"The price you pay should be based on the value of what the new drug brings."

LaMattina says he supports legislative efforts to curb out-of-pocket costs of insulin but also notes that there are generic and over-the-counter forms available, including a version at Walmart for about $25.

“The disconnect is with people who don’t have insurance or people with high co-pays who have to pay a lot out of pocket,” he says. “This isn’t the fault of the drug companies.”

A native of Brooklyn, New York, LaMattina hasn’t lost his tell-it-like-it-is attitude. In the midst of explaining the various ways in which pharma is unfairly blamed for numerous pricing issues, he stops to point out that he’s not a “suck up to the industry.” In fact, he devotes a chapter in his book to the FDA’s handling of Biogen’s controversial approval for its Alzheimer’s treatment, Aduhelm.

During the Trump years, LaMattina says he spoke out against the administration’s push to approve certain drugs based on biomarkers instead of clinical outcomes. A few years later, when the FDA gave the greenlight to Aduhelm using the biomarker approach, LaMattina was stunned.

“And I don’t think Biogen should have set [an initial] price of $56,000 [a year],” he says of the drug that was shown to reduce the presence of amyloid beta plaques in the brain, but provided only a modest improvement in clinical symptoms in one of its two late-phase trials.

For LaMattina, it all goes back to the main thesis of his book.

“The price you pay should be based on the value of what the new drug brings,” he says.

In other chapters, LaMattina looks at the pricing approach to mRNA vaccines, arguing that even though companies such as Pfizer have taken heat for their high profits during the pandemic, the value of the vaccines via reduced hospitalizations and deaths far exceeds the price the company charged for the shots.

He also points out that the big-picture deal pharma has struck with society is much better than what patients get from other sectors of healthcare.

“The promise drug companies make is, ‘We get exclusivity for a dozen years or so to make our money back, hopefully get money to invest in the next round of drugs, and then [after it goes generic] you guys basically get it for free forever.’ That’s a great system,” he argues, noting that, “Hip replacements aren’t going to go generic.”

What about the money spent on advertising in pharma? LaMattina points to data showing the industry invested about $3.9 billion on TV ads in 2021 but pumped much more into R&D. (According to IQVIA, the top 15 pharma companies spent a record $133 billion on R&D in 2021 — a 44% increase over 2016.)

As for the extreme cases of price gouging that have gained public attention, LaMattina blames “bad actors” in an industry that is primarily focused on delivering new innovations for patients.

And like other defenders of pharma, LaMattina argues that if some of the proposed legislation — such as forcing price negotiations in certain situations — are allowed to pass, the cost paid by pharma companies could hamper R&D.

“You’ll have innovation go away,” he says.

Although many of his points are well trodden territory for industry insiders, LaMattina says he hopes anyone who picks up his book will still gain takeaways that could change their views of how pharma prices its drugs.

“If somebody picked it up and read it and then said, ‘I’d better think twice about all this anti-pharma rhetoric,’ that would be terrific,” he says.

LaMattina retired from Pfizer in 2008, but he hasn’t put his feet up yet. In addition to serving on the boards of five biotech companies, listening to the daily debates about pharma have made it hard for him to sit still.

“I spent 30 years at Pfizer and almost 15 now at biotech companies and I see how hard these people work and what’s going on with great science,” he explains. “And to have it trivialized … it drives me crazy.”

Does defending pharma ever get lonely with so much negativity aimed at the industry?

“There are other people out there doing this sort of thing. I’m not alone,” he says, adding with a laugh, “but we could certainly use more. 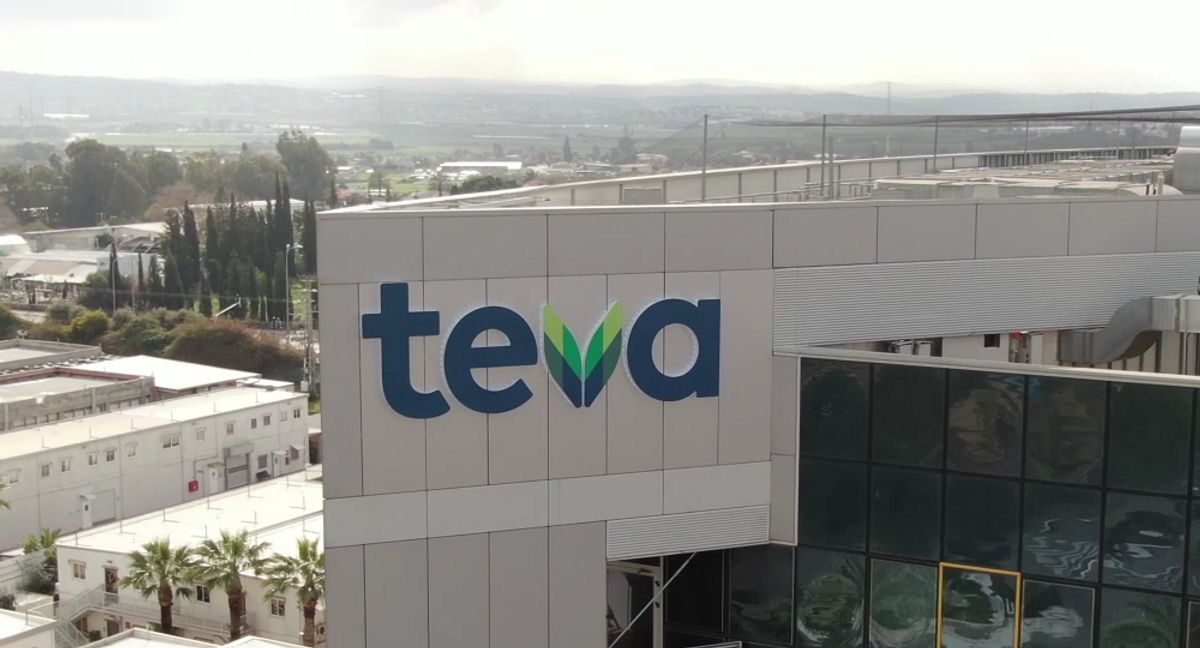 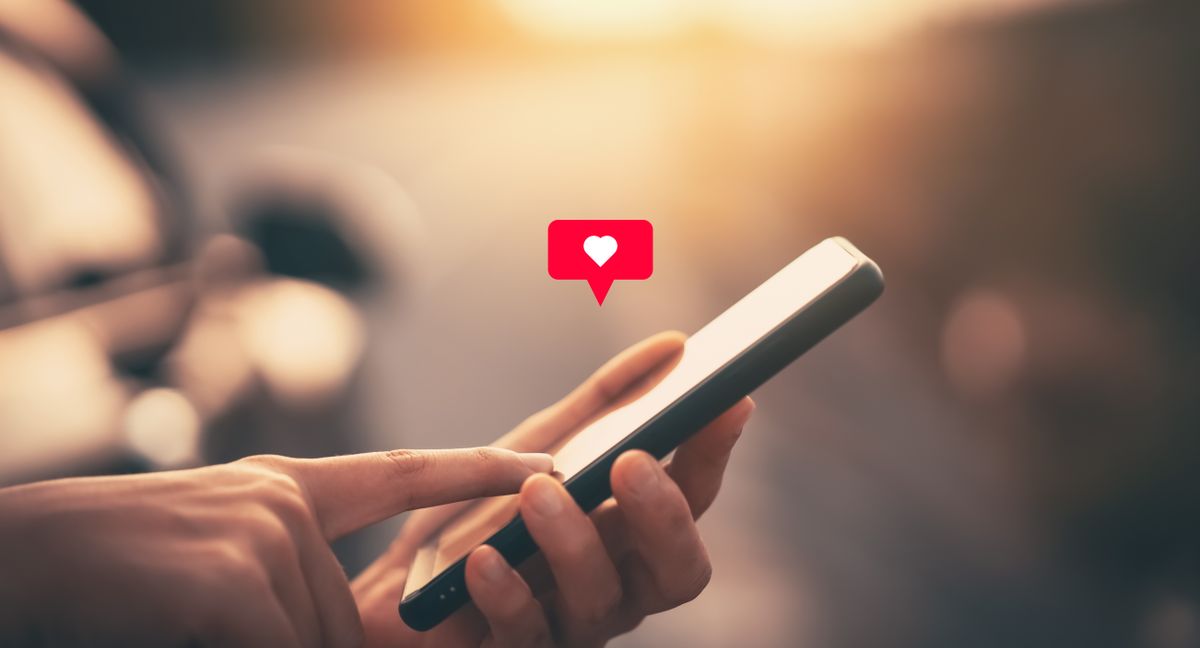 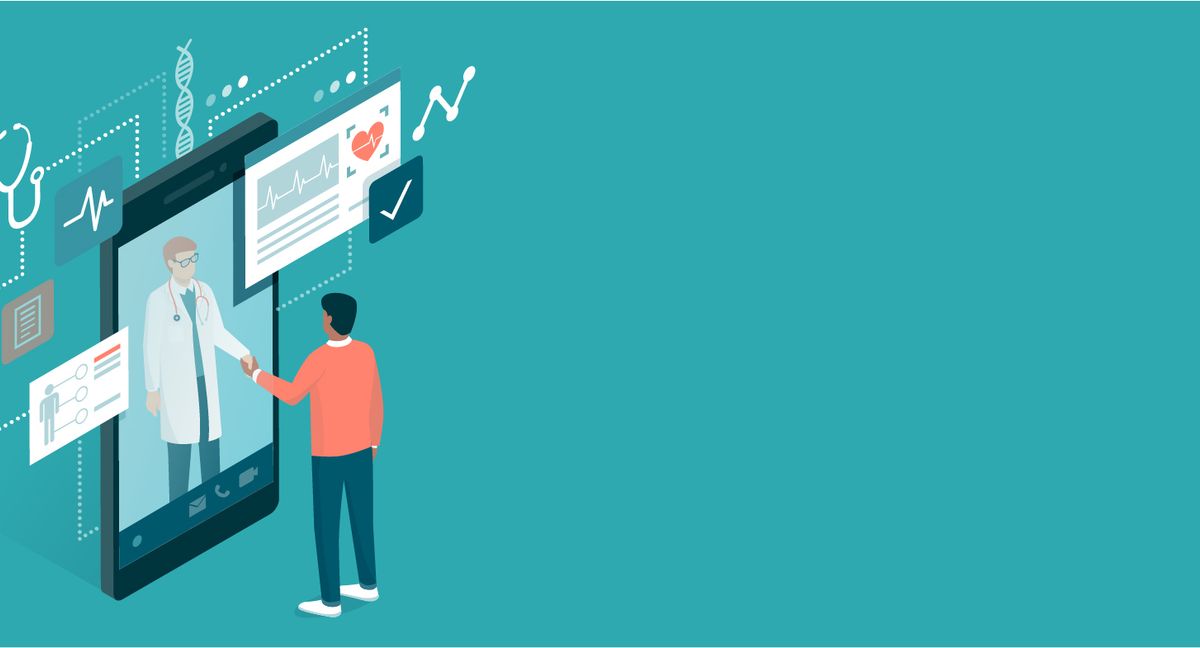 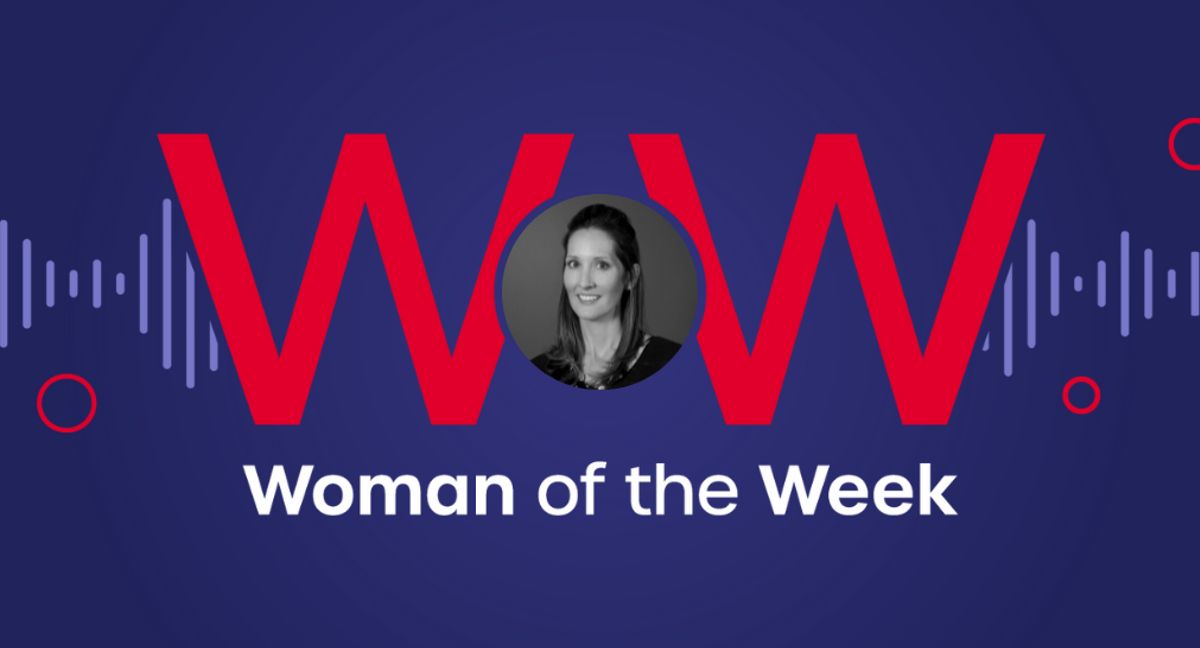 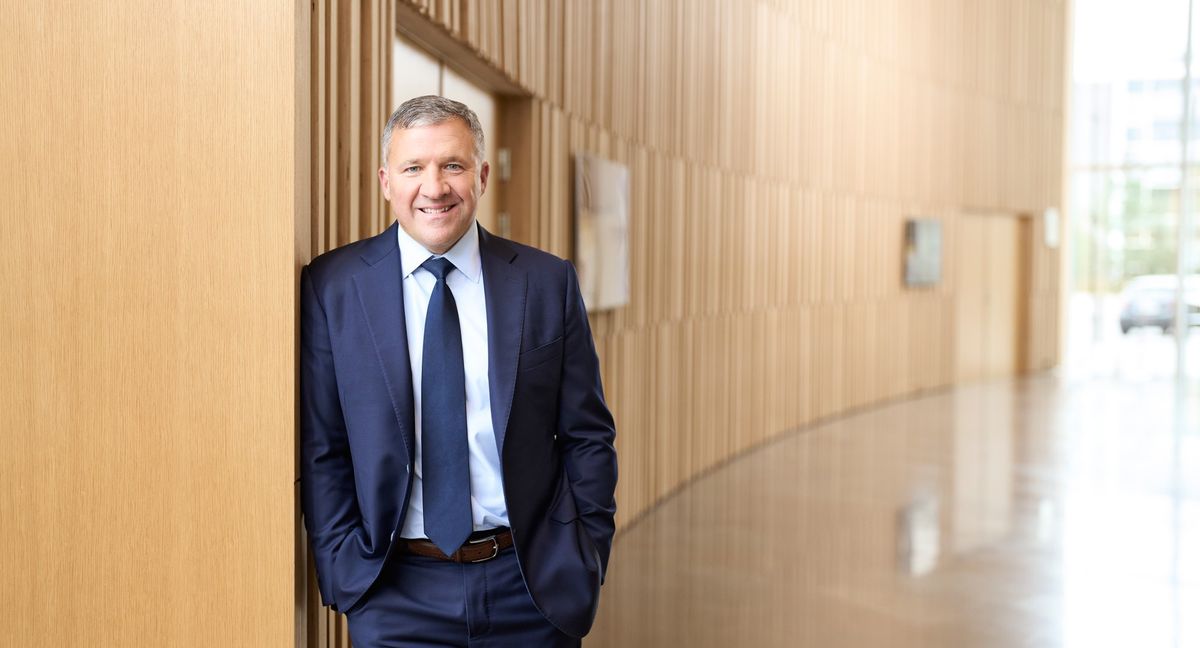 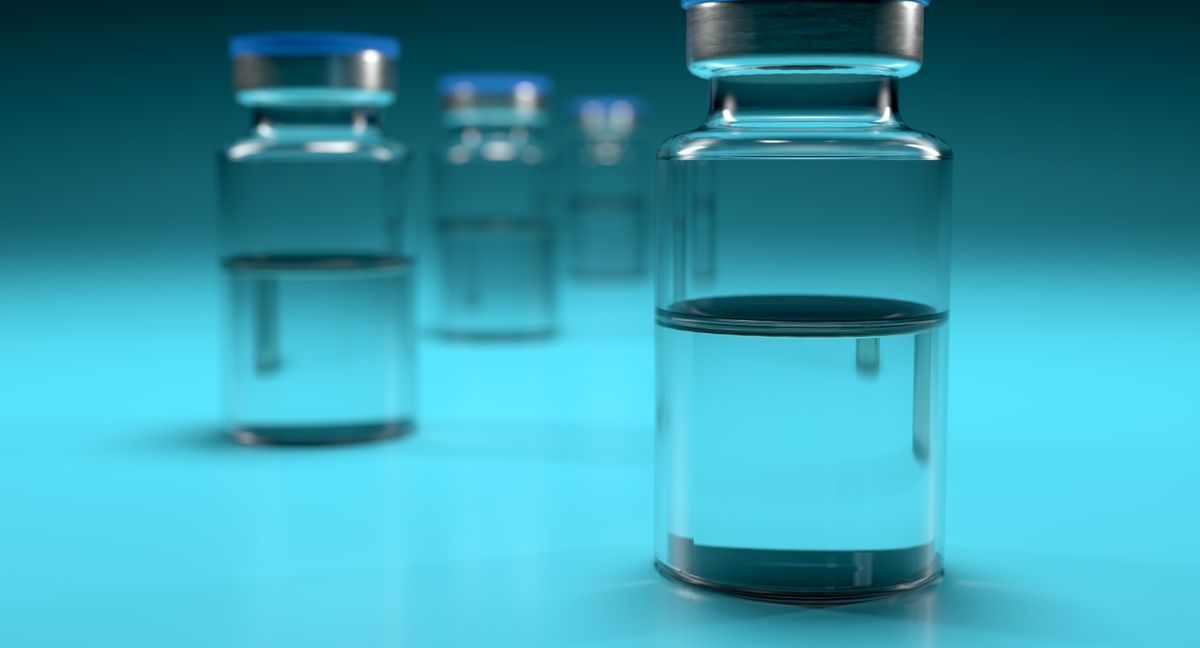 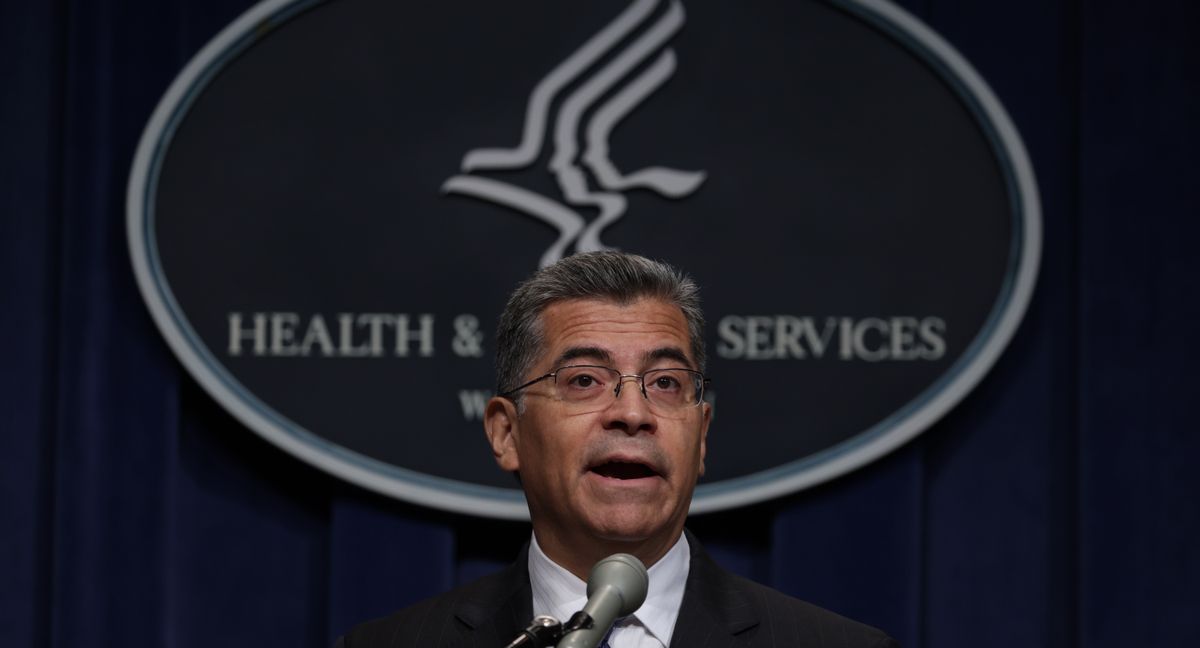 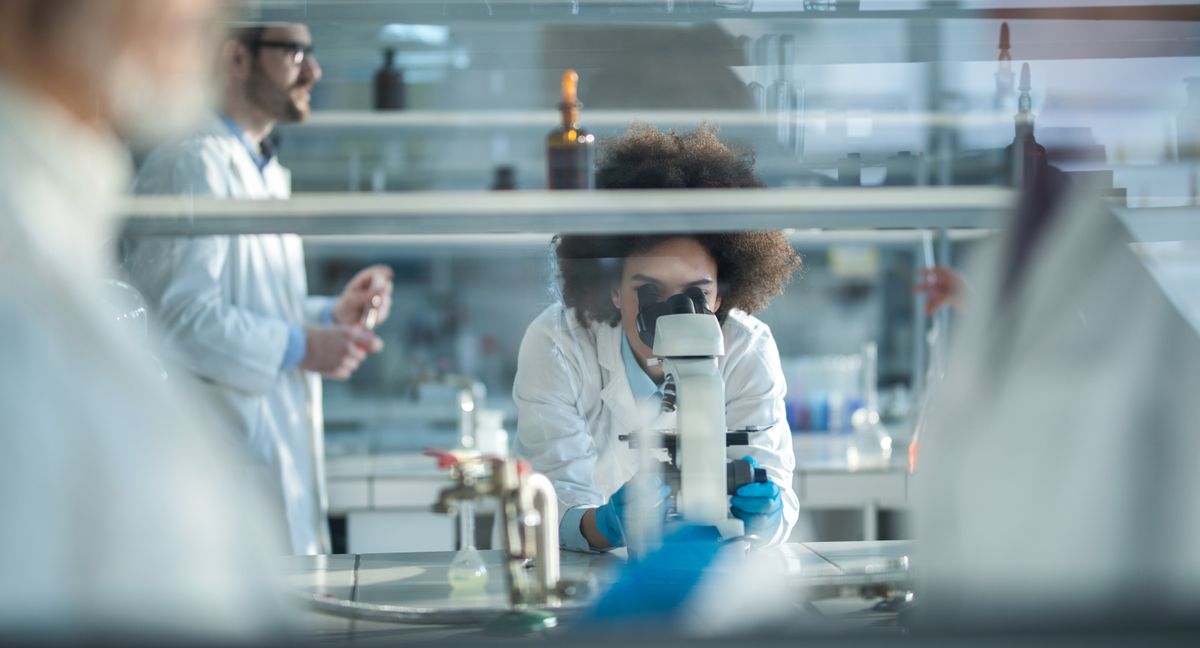 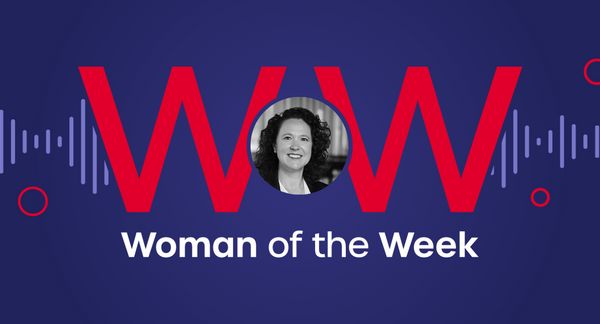