The CEO of Eversana has made his mark on the life sciences by disrupting the status quo for commercialization — and he’s got more industry-shifting changes in the works.

By PharmaVoice staff
This audio is auto-generated. Please let us know if you have feedback.

Editor’s note: This story is part of our 2022 Red Jacket awards feature.

While many of the leaders on our Red Jackets list have devoted their entire professional lives to the life sciences, Jim Lang got his professional start in entirely different fields. For the first 10 years of his career, Lang was a general strategy consultant for a range of companies — including AT&T, General Motors and Texas Instruments — with a primary focus on the energy industry.

He would encounter the healthcare world intermittently, and over time, he realized he wanted to work in an industry with “more purpose.” In particular, he was drawn to the complexities of pharma.

“Think about the field of medicine,” the now CEO of Eversana said. “Over 10,000 diseases, all kinds of sophisticated chemical and biological processes that we have, for hundreds of years, been developing nomenclature to describe. There’s no other industry like it.”

Lang’s interest in these intricacies led him to leadership roles throughout healthcare, including a four-year stint as CEO of Decision Resources Group (now Clarivate), before he founded Eversana in 2018 and set out to crack the code of one of the most complex processes of all: commercialization.

In just a few years, Lang has developed a “new model of commercialization for the life sciences industry,” a nominator said, that provides end-to-end services, capabilities and data insights so companies don’t have to work across multiple vendors. Since its inception, Eversana has expanded rapidly, adding three companies to its portfolio in 2019 and two in 2020. Then in 2021, Eversana announced its largest deal yet — an integration with Intouch, a global agency network. According to a nominator, the move created a “top five marketing agency and countless opportunities for helping clients expand their capabilities through the full array of company services.”

“If we can bend the curve on that commercialization effectiveness that’ll translate into more money for innovation.”

“What Lang and his team accomplished in 12 months takes most companies and leaders multiple years to do,” a nominator noted.

The lasting impact Lang has had on the life sciences sector in such a short time landed him on our PharmaVoice 100 list two years in a row before 2022, when his third nomination brought him a Red Jacket.

Here, Lang discusses his biggest piece of advice for developing talent, how Eversana has disrupted traditional commercialization models and the next transformation he plans to ignite.

This interview has been edited for style and brevity.

PHARMAVOICE: What do you think is your greatest strength as a leader?

JIM LANG: I think casting a very credible, exciting, long-term vision is my greatest strength. And painting how awesome it would feel to achieve that vision and how painful it is to stay in the status quo can compel people to change.

That doesn’t mean we won’t hit challenges along the way, it doesn’t mean the journey won’t have obstacles. But if you can paint them in a way that they’re achievable and then paint how exciting it would be to be part of that achievement for not just as a company but the individuals touched by the outcome — in our case the outcomes of patients and the outcomes of our industry participants … I think that’s my greatest strength.

What are some of the goals within that vision?

If we can bend the curve on that commercialization effectiveness — meaning better patient outcomes, higher success for our clients at lower cost — that’ll translate into more money for innovation.

The other big goal is for the industry to achieve something it hasn’t tackled, which is a global simultaneous launch. How do you bring a product that’s innovative, that transforms the quality of life for a human being, maybe even cures them, to the world’s markets at the same time?

I think it’s still early for that value proposition. But as the science gets more ridiculously awesome and we create precision solutions for small populations who never had hope before, we owe it to ourselves to figure out ways and not accept the status quo. It’s hard to do because of regulatory timetables globally, the differences in approval requirements, the differences in structure of those healthcare systems and how you market and sell. But there are many more similarities than differences around the world. I think that’s a new challenge that the industry will want to embrace.

Eversana was a broad company with many different capabilities — and then you bought Intouch. Why that acquisition? And are there future acquisitions on the horizon for you?

Because they’re awesome people, and ‘Yes,’ is my short answer.

With the deal, it was really important to get a team that shared our vision of transforming the industry and that wasn’t there to just continually do the standard marketing status quo. We really found that in Intouch.

They were originally a digital agency before they became a big, broad agency. So that digital-centric team was very helpful to add to our capability set. Their culture is aligned to ours, which is patient first, client first. We use different names for those in our values, but it’s essentially how we both operate.

There’s also a mindset in most agencies that after a while you lose your clients. Clients get tired of you or somebody gets promoted and somebody moves to another company and therefore another agency gets picked for a window of time. Intouch doesn’t take that lens. Their lens is that they are there for the success of the company and the success of the individuals who are personally involved with them. They deeply care about them, learn about them as individuals and as a company, and are there to always over-deliver on work quality. When we looked at their data — they don’t lose clients. They just find them and grow with them. That was an amazingly refreshing perspective.

As for your second question, when team members ask me about M&A, ‘Jim, why are you so focused on making us big?’ I tell them it has nothing to do with just being big. I tell my team I walk around the 40 offices that we have now and I ask people, ‘How do you feel about the quality of what you do?’ They’ll say, ‘It’s awesome, our clients love it.’ I follow up with, ‘Do you think it’s the best? Do you think you’re really adding value?’ ‘Yeah, absolutely. We’re being told we do. They’re saying this is really innovative.’ Then I challenge everybody on both a personal and a broad level by saying that if you think what you’re doing is the best and you think it’s making a difference to the effectiveness of our industry then it's our obligation to get big.

You can’t stand still as human beings and have something you think is special and then not want to get big. It is challenging with some of the companies that we’ve acquired because they’ve been small and they liked being small. So we have to work on creating a culture that feels small while making the biggest possible impact.

So yes, we will do more M&A. We have interesting swim lanes in acquisitions globally to pursue and you’ll probably see us add some properties in Europe and Asia during the coming few years.

What have been some of your career highlights?

But I’ve also been fired twice from big jobs and those were highlights, actually, because they taught me about what I was doing wrong to manage the situation. Was I not bringing people around me along fast enough? Was I not compelling enough in my arguments? Was it a situation where people disagreed about what the focus was and I just stood my ground and said, ‘This is what I think should be done in the business and you have some prerogative as an owner to think differently?’

"You can't stand still as human beings and have something you think is special and then not want to get big."

I’ve met many good leaders, and if you get to know them and get them to open up, many of them have had a bad event in their life — or two. And they’ve taken it to heart and learned from it. It’s rare that you can do what we do in our lives without something causing you to stumble. But if you reflect on the experience, it can be powerful.

What is your key piece of leadership advice that you provide to either your direct reports or to folks who come to you looking for a piece of wisdom?

I tell my directors their job is to coach their people to be successful. Don’t manage them. Empower them, but then help them solve their problems as they come up. If you do that, you develop people so much more quickly — and you create a culture that is about pleasing the client and your marketplace as opposed to pleasing your boss.

If you had to identify what your blue ocean is, what would it be?

We’re hearing now when we talk to the CEOs, CFOs and heads of procurement in large pharma that they’re starting to put aggressive outsourcing goals on the commercial function in their teams because they believe they’re not set up to be efficient in the differing characteristics of the products coming to market over this next decade. We were just with a top five pharma recently and they shared with us their goal sheet. They have to have 30% outsourced by 2023, and 40% by 2024. There are some aggressive movements there.

Not that you’re going anywhere anytime soon, but at the end of the day when you hang up your CEO plaque, what would you like your legacy to be?

This may be the last big company that I do, just because of my age and energy. It’s still got years ahead of it. I would love to be known for building an organization that really did transform the industry for creating the outsourced commercialization capabilities that the industry needed. Just like you could probably name the five people who are credited with creating the CRO industry 20 years ago, now that’s big and that’s scaled and that’s second nature. I’d like to be credited along with my team and every Eversana employee with making that difference.

I’d also love people who are on my leadership teams to be CEOs or pursue whatever passion they have. I take great pride when I coach my team like I’m coaching them to be CEO. That is my job and if they’re the CEO of some new thing making a big difference in the industry that would be cool, too. I take great pride in developing other individuals to be even more successful than myself. And I’ve certainly been blessed with success. 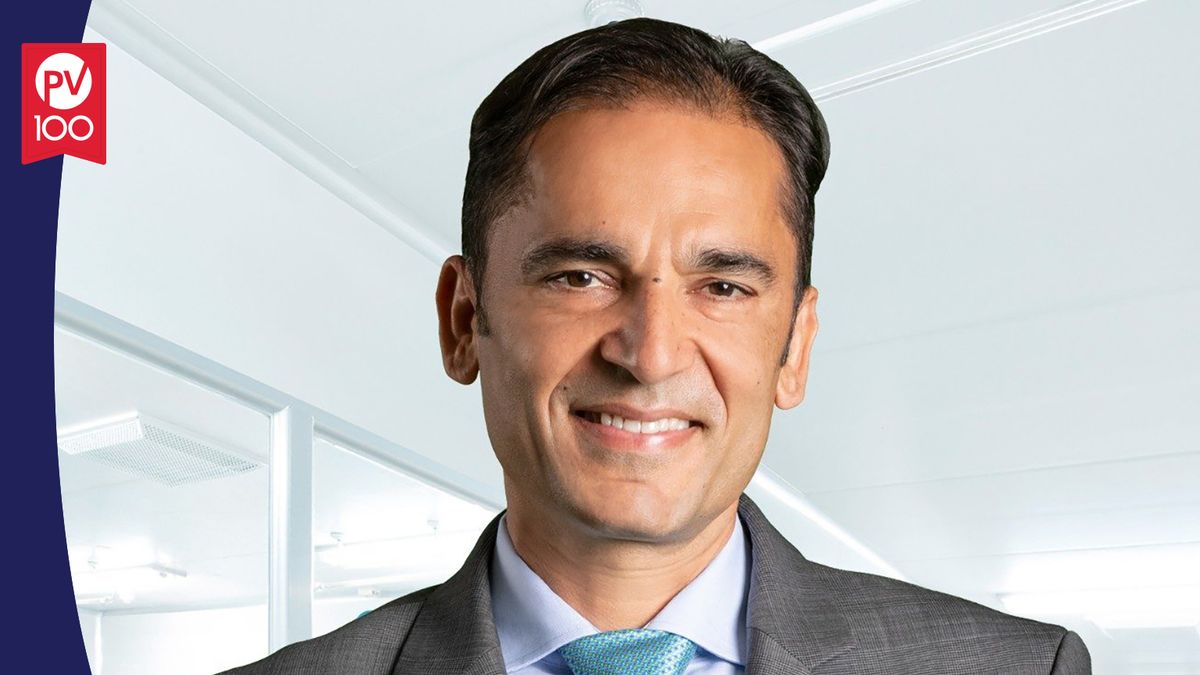 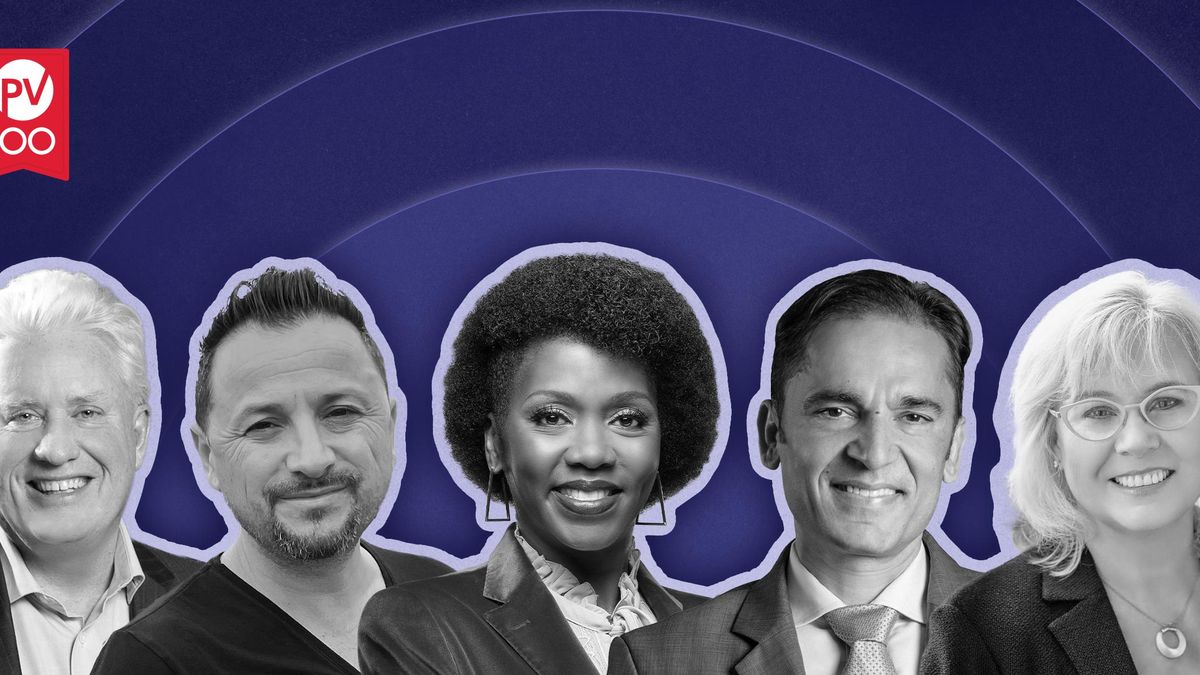 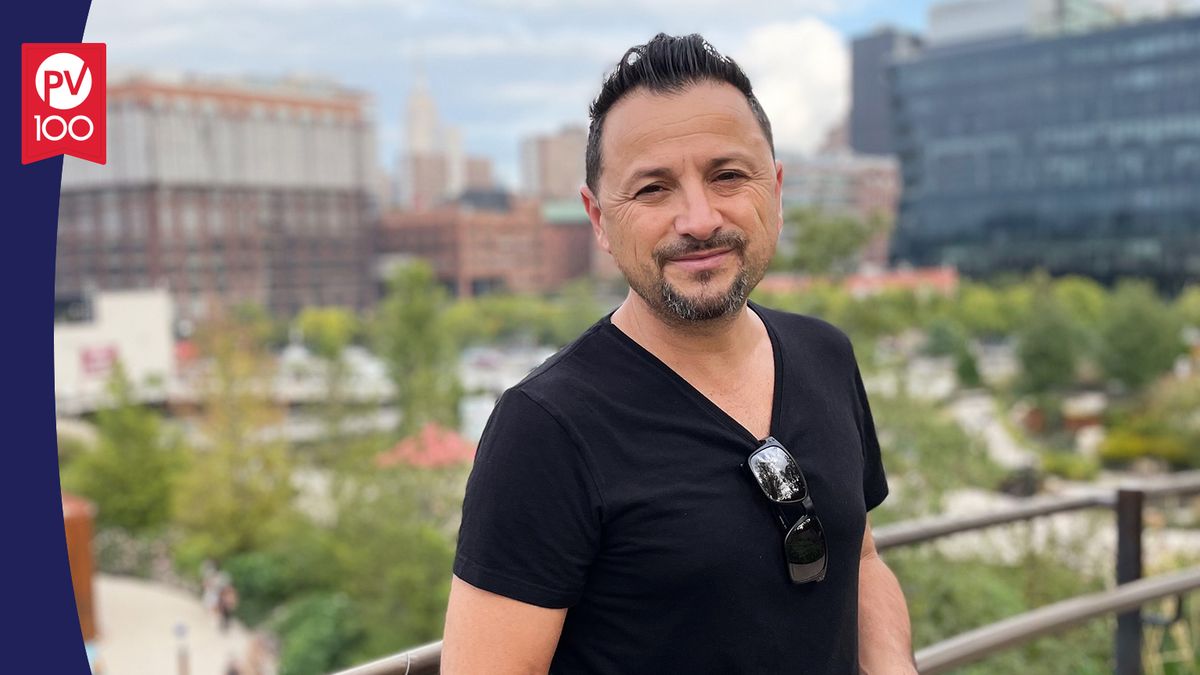 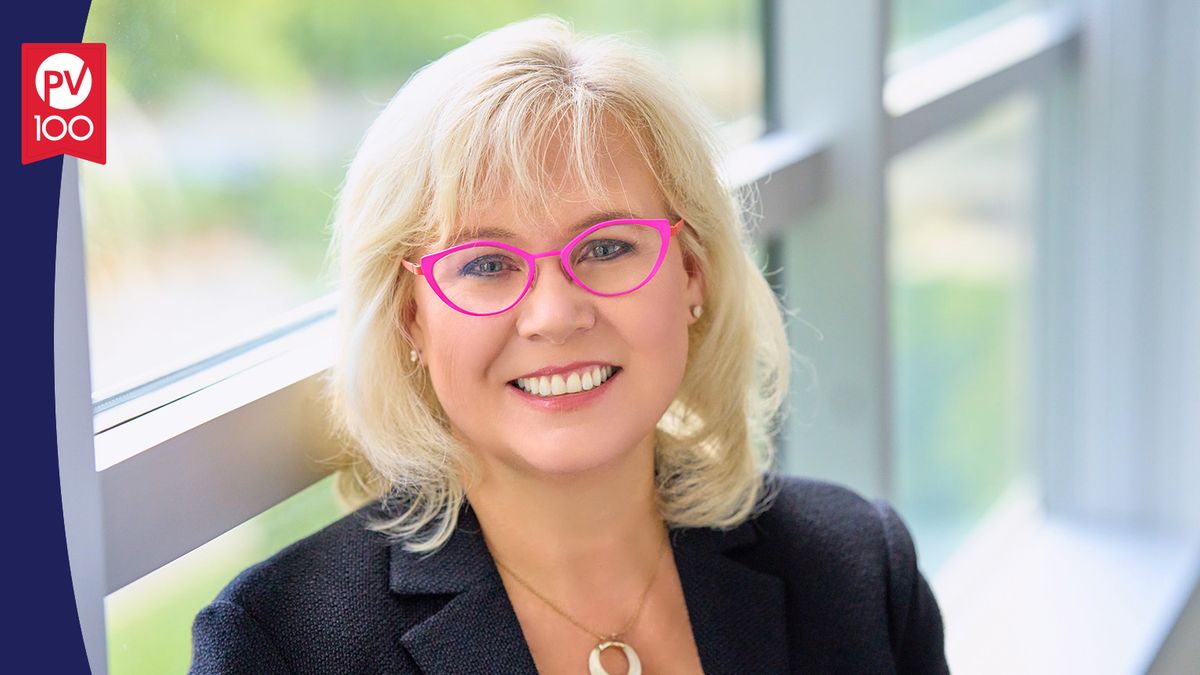 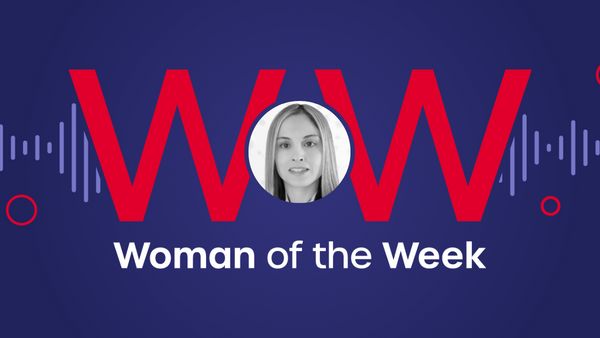