#HLTH: ‘Unicorns are real’ — and here’s how they can navigate a challenging biotech market

What’s currently happening in the healthcare investment world is a bit apropos to what it feels like at 2 a.m. when the lights come on in the casino, Emily Melton, founder of Threshold Ventures, said — picking her metaphor to suit the Las Vegas audience at HLTH 2022.

The focus of the discussion — how the two-year investment boom ballooned valuations but is now subsiding with the pending recession — is a major issue hanging over small companies across the healthcare ecosystem and attendees at HLTH.

In a separate presentation, Alex Morgan, partner at Kholsa Ventures, described how the overall investment climate has darkened for early stage pharma.

“Everyone is aware that the market is not where it was,” he said. “Venture is down. In 2019 there were about 137 acquisitions in deals averaging about $2.7 billion each. This year, there will be fewer than 100 M&As happening for less than a billion each.”

So what does that mean for the unicorns — or startups with a valuation over $1 billion — in health and biotech? The presentation in which Melton addressed the Vegas crowd was called “Unicorns aren’t real” — a misnomer, the moderator pointed out.

“Despite the title of this presentation, unicorns are real,” said Megan Zweig, chief operating officer of Rock Health, and moderator of the panel including Melton and three other VC experts: Glen Tullman, CEO of Transcarent; Krishna Yeshwant, general partner at GV; and Andrew Adams, co-founder of Oak HC/FT.

There are close to 100 digital health companies globally that could be classified as “unicorns,” Zweig pointed out. Yet, with the slowdown in M&A and investments, Zweig asked the panel how these companies can meet their high expectations and stay on the right path to growth.

“I don’t think too much about the valuation with unicorns because when you’re thinking about building companies, market cap is not really relevant,” Tullman said. “Instead we think about opportunity.”

And there’s no greater opportunity than in healthcare, Tullman argued, pointing out that the sector is projected to grow to about $6.8 trillion over the next 10 years.

Melton also waved away the “unicorn” designation as not being particularly significant.

“You are not a great company because you’re a unicorn or a bad one if you aren’t,” she said.

Instead, the panel agreed that given the challenging economic conditions, companies should take a fresh look at different strategies for building a solid business model.

“We’re asking companies to lean toward profitability,” Yeshwant said. “We think that 2023 is going to be worse than 2022. So for companies trying to raise funds, we’re advising them to raise sooner. And we’re asking them to focus on profitability and have a disciplined approach to their business so that they don’t get left out in the cold in 2023.”

Melton offered a “more nuanced” position on how companies should pivot for worsening market conditions.

“I don’t like the ‘capital as a weapon’ concept. Because the cannons blow back in our faces. So where I focus is on leverage,” she said, advising that companies look at their own unique value proposition in the market. “Scarcity drives innovation.”

Tullman offered a “slightly different” take, arguing that companies should spend their money wisely and that it’s a “mistake for companies to focus on quickly getting to profitability.”

“The message should be: How do we build a great company and do it in a way that makes everyone say, ‘Wow, we want to invest in them’?” Tullman said, pointing out that companies should also have a broad vision.

“Imagine if Amazon would have just focused on books,” he said.

To help balance these variables — growth, value propositions and market realities — Melton argued that companies should lean into what makes them unique.

“The leverage in early-stage companies is innovation,” Melton said. “It’s also important to know where you are going to play in the ecosystem and to find the right partners. It’s such a complex system. But you still have to play the game you have today to change the system over time.”

For pharma, the economic climate means that all companies — from startups to clinical stage — should consider ways to boost efficiency in the drug development process, whether it’s making better use of real-world data to create more targeted outcomes or leveraging technologies like AI.

“All of us in this space have to learn to do more with less,” Morgan said. 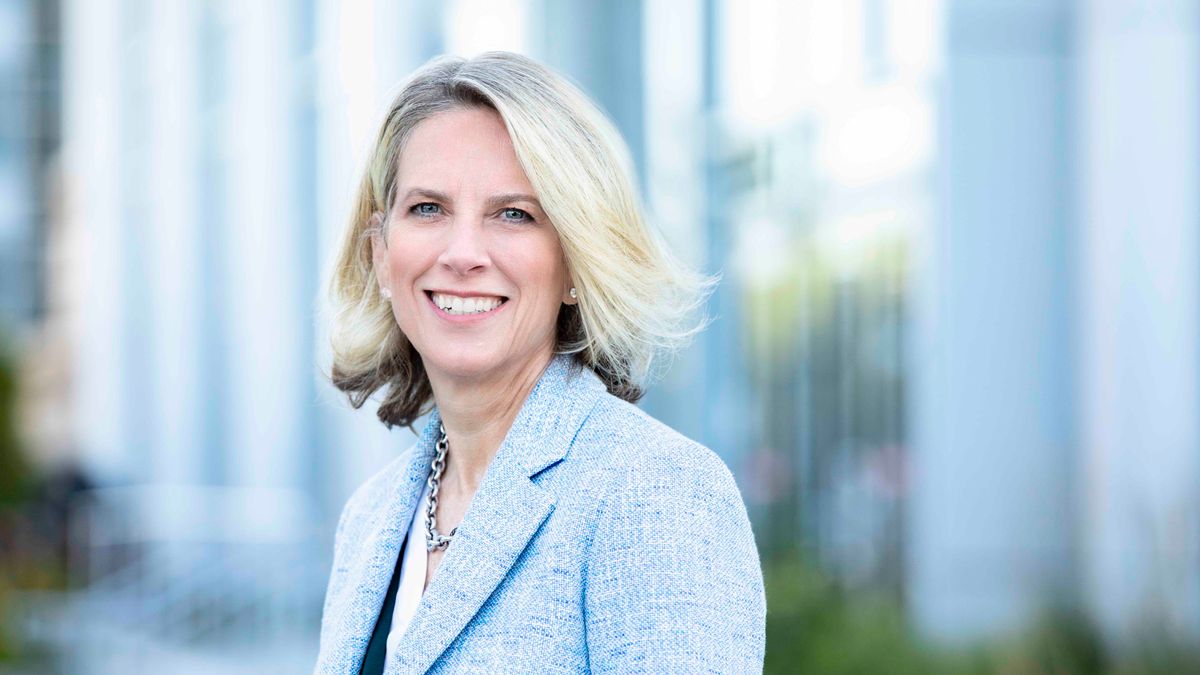